What is the most common sexual problem in women?

According to contemporary epidemiological studies in both Europe and U.S.A., female hypoactive (low) sexual desire is the most frequent sexual problem reported by women, since 1 out of 10 women experience it. Women usually describe it as significant reduction in their sexual desire, which is disturbing and has negative effect on the relationship with their partner. It is not a trivial problem, for very often it has evident consequences on both the woman's and her partner's quality of life, and is often accompanied with occurrence of psychological problems, as well as tension and arguments in the relationship of the couple.

In a recent publication (JSM, 2011), the International Society for Sexual Medicine (ISSM) emphasizes that the Hypoactive Sexual Desire Disorder (HSDD) is considered to be a health problem that is really worth more attention by Health Professionals.

Is the woman's desire necessary before the sexual act?

Until a few years ago, scientists believed that in order for a woman to feel sexual arousal, she should first sense sexual desire; in other words, she should have sexual thoughts, sexual urge and probably sexual fantasies. However, although this seems to be true for men, recent studies have demonstrated that it does not apply for a significant percentage of women.

For example, a study in females (Basson, 2003) has shown that the majority of women being in a stable long-term relationship usually proceed to sexual intercourse without any pre-existing sexual desire. To be more accurate, many women come into sexual contact even though feeling sexually neutral.

However, once they get involved and receive sufficient sexual stimulation, and as long as they feel some degree of sexual arousal, then their sexual desire is triggered.

Although female sexual desire is not for women an essential prerequisite for participating in sexual activity, their intent to participate is necessary.

This intent may vary: it may be correlated with the thought and anticipation of some potentially coming sexual pleasure or with the aim of getting emotionally closer to her partner or simply for satisfying sexually her partner.  It may even be correlated with something that has no sexual content at all; for example, in order to avoid a potential quarrel with her male partner or prepare the ground for asking him to do her some irrelevant favor following the sexual act.

Which are usually the causes of hypoactive (low) female sexual desire?

Today we are aware that the most common women's sexual problems are those having to do with the reduced female sexual desire. In most cases, the problem is related to: 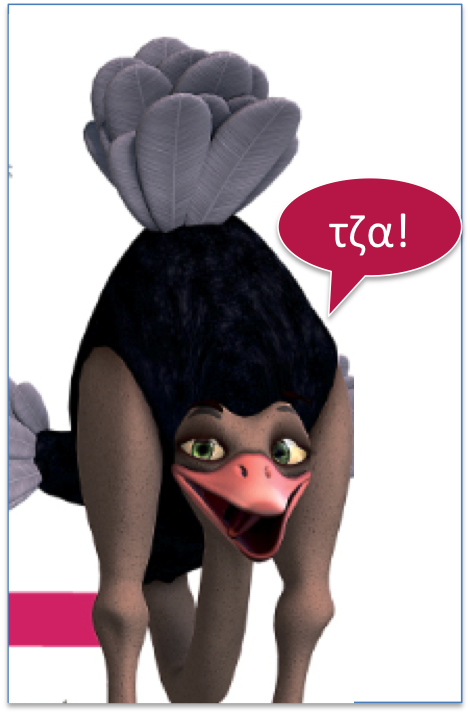 How should women who experience some sexual problem react?

Although sexual problems occur more frequently in women than men (e.g. pain during intercourse, inabilty to feel aroused, difficulty reaching orgasm), unfortunately women hesitate to ask for help from experts. However, during the last decades, the international scientific community has made great progress by developing effective therapeutic strategies and encouraging women to seek help for their sexual health whenever they wish to.

The International Society for Sexual Medicine (ISSM) supports that every woman -irrespective of age- has the right to:

- discuss with Health Professionals about her concerns related to her sexual health and receive appropriate therapy,

- be informed by an Expert and choose the kind of therapy she will follow.

When reduced female sexual desire causes discomfort, the problem needs to be treated globally, i.e. taking into account not only the sexual parameters involved  but also the woman's social role, mood, psychological state and surely her relationship.